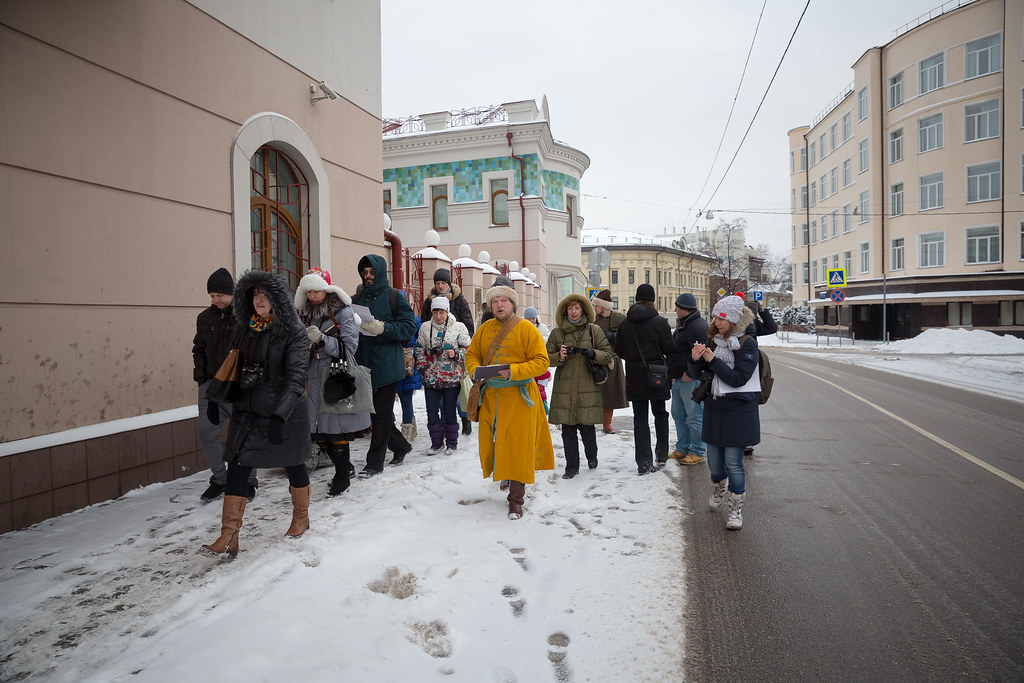 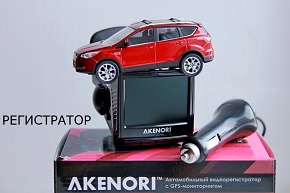 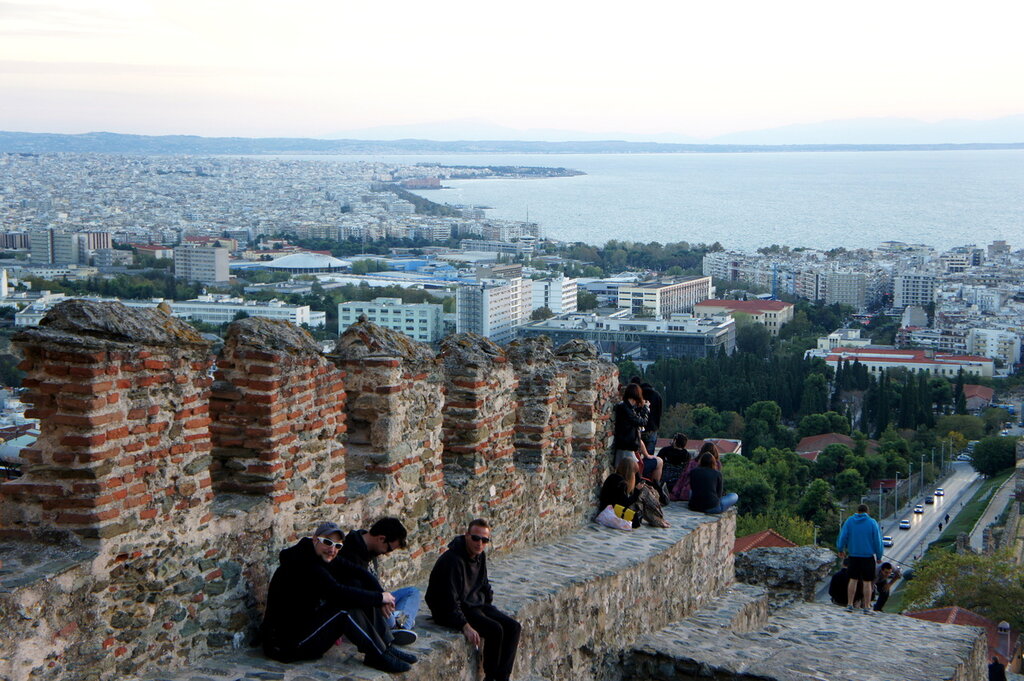 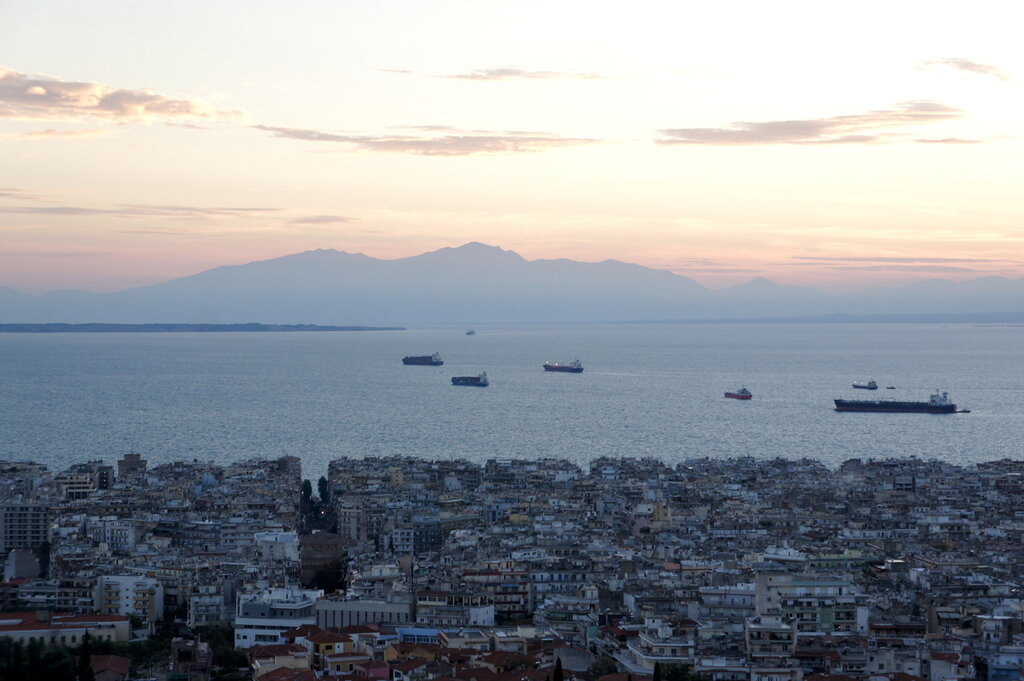 [- English version -]
I once taught English at the school for me, hanging on the walls of the classroom posters of Big Ben , Tower Bridge was something distant and unattainable fantastic. But then I visited London and was able to make the very frames of local attractions and take a walk along Piccadilly , a column of Admiral Nelson and other shtetls . And recently, I visited the child once a legend - the home of the gods and of the Hellenic Olympic Games - in sunny Greece !

A story about the trip in one post obviously does not fit ( only YaPh my pictures from there in 1327 ) , so I decided to pamper you separate thematic stories based on the material that was obtained in the course of 4 days and 4 nights trip , organized by the local authorities and the tour company " Ambotis " Central Macedonia - the largest prefectures of Greece .

Total program "Very Macedonia", funded by Greece and the European Union , together with me in Thessaloniki (regional center , the second city of the country) came to about 25 people - representatives of the media and tursoobschestva from countries such as Russia , Ukraine , Italy , Macedonia, and Netherlands . Russian and Italians were more likely ( ten persons ) of the Netherlands was only one person , and yet our siblings - the Slavs had a pair of the country) )

Since I Astrakhan, then hoped that I could fly to Greece straight out of the house , but it turned out that the Greek airline Astra , which since May has opened flights from the capital of Russia in the Caspian Thessaloniki, for the winter covers this area - in eventually had to get out of Moscow. But I do not regret - the plane there just met with their counterparts from the press tour )))

We met representatives of the organizers , met with us, " Rousseau tourists - look morale " and seedlings in a comfortable bus , drove to check in to the hotel "Macedonia Palace". I'll tell you that these few days while we were in Hellas, and we only had time to that to be occupied in hotels , villas, eat, get on the bus , go to the next " destination " of Central Macedonia , again, to eat, to taste local wines , again to race to a new location .. In general , it was fun ! )))

The map shows that the province of Central Macedonia in the north of the country, and it shows the next noma - small administrative units , on the road which we traveled about ...

Personally, I'm on the third day already lost count of how many we visited the local cafes, hotels and towns .. Of course, the hotels were of the highest category, and we have always met the heads of administrations and businesses that showed their relationship to the desire to develop tourism in the region. The weather was straight luck - came to 28 in the afternoon heat, and in the morning / evening was quite warm, despite the end of October!

With the Russian language had no problems at all - despite the fact that the English, we had everything in order, we present a Russian-speaking guide (this Greek Aristotle, who worked in his time in the Soviet Union twenty years diplomat - the narrator is such that just hear them!), and the driver chatted with us at all without an accent. And that's not to mention the sellers and airport workers, who know a little bit in Russian, as well as about the signs.

I certainly understand that we are not led anywhere .. but still we did not understand where is it, this notorious "Greek crisis"! :) They work just before lunch local - sacral fiesta with them, you see (it is a pity that we could not normally go to market and the shops because of the tight schedule) - and we have no crisis, people plow from morning to night! The only thing a lot of ads of real estate, especially in Thessaloniki, is still falling in price ..

About the Greek cities and villages, mountains and hills, the local cuisine and wine, the sea, lakes, waterfalls and springs, as well as temples and museums I will write separately .. In the meantime, I wish those who have not been there, be sure to visit this blessed land where the beautiful people live, where history is intertwined with the achievements of modern civilization, and the generous sun and water of this region pamper their wealth and all! :) 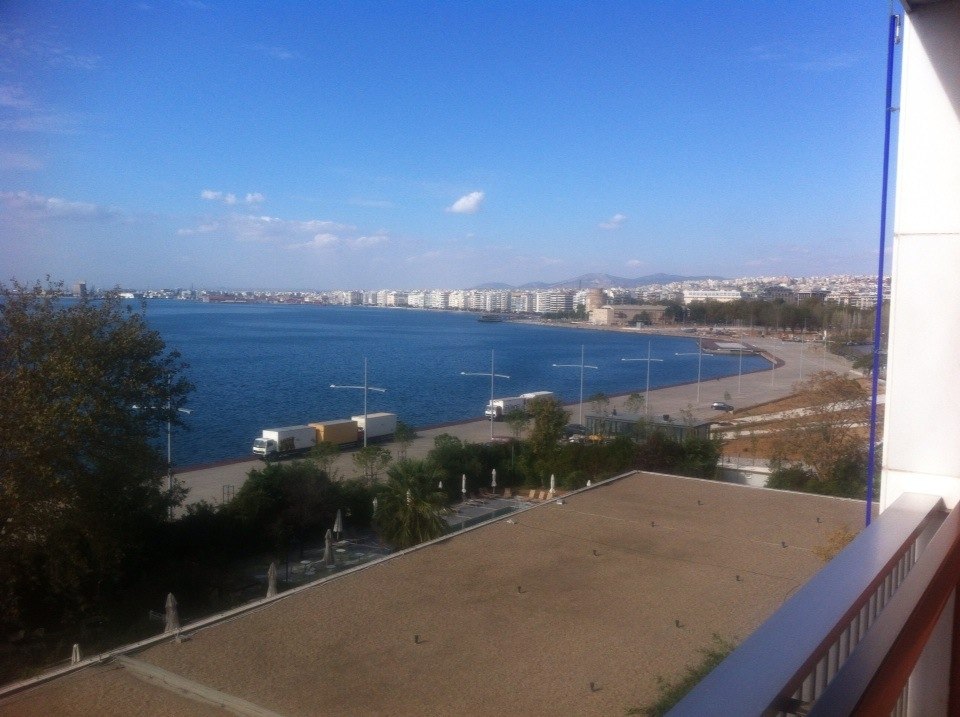 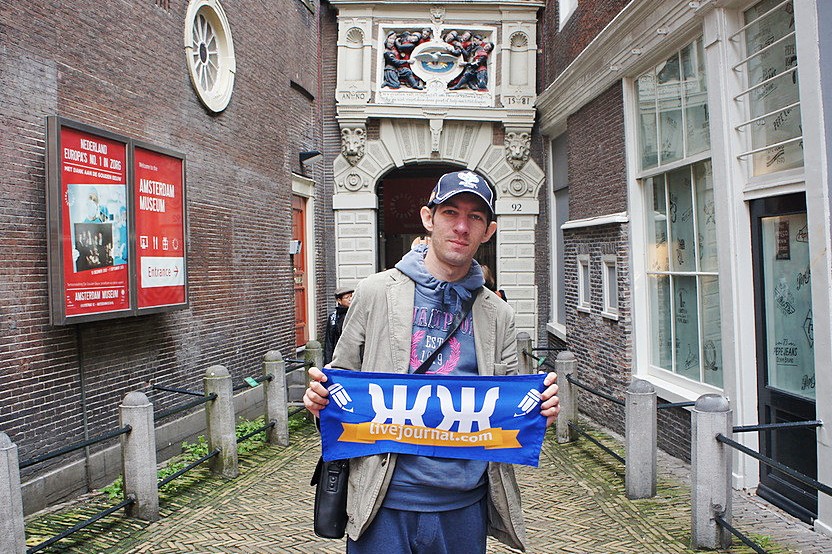 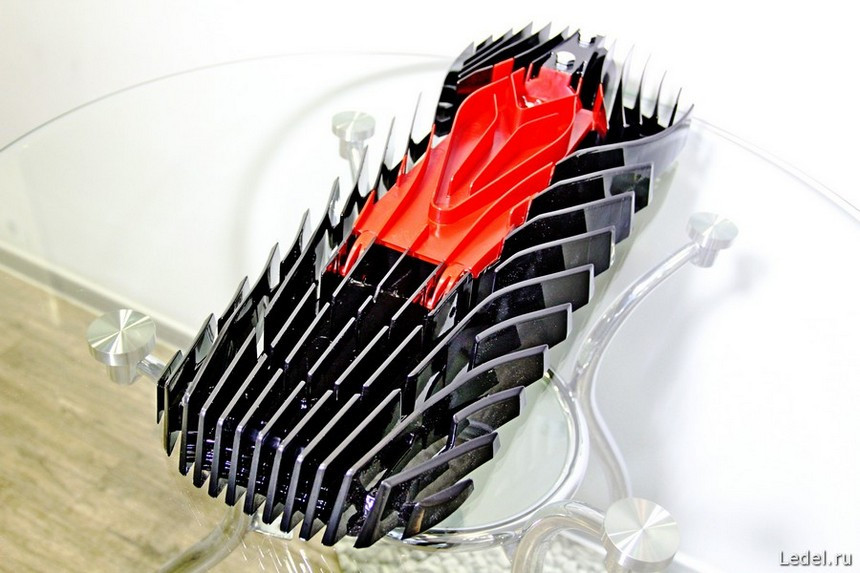 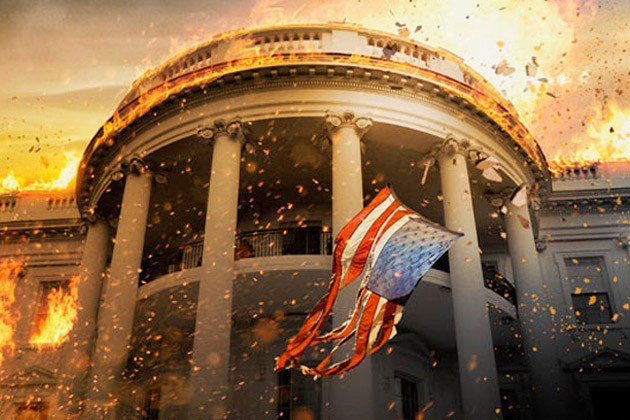 Open to: All, detailed results viewable to: All. Participants: 17